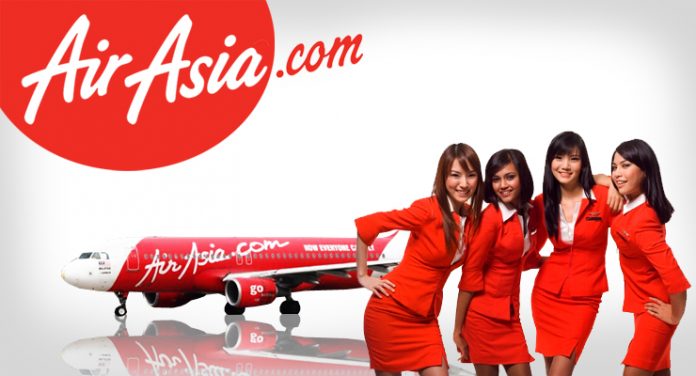 June 4, 2014: As the date of launch of Air Asia’s maiden flight comes closer the new low cost carrier is making all sorts of buzz. With the airline companies giving a representation to stay the new carrier from flying to price war among different carriers, the story of Indian airline industry is becoming all the more interesting. Air Asia India which is a joint venture between Malaysian carrier Air Asia and Tata Group has already sold 25,000 seats with 48 hours of opening the bookings. Its maiden flight on June 12 from Bangalore to Goa was fully booked in less than 10 minutes. Earlier Air Asia India had run a campaign and offered tickets at base fares as low as Rs.5. This inaugural offer was given for Bengaluru-Chennai and Bengaluru-Goa sector.

Air Asia’s CEO Mittu Chandilya who responded to this achievement was quoted as saying “Our motto has always been to make everyone fly and we have already begun to show that we are true to our promise. We will revolutionize the Indian aviation industry with our quality services.” This aggressive move has already seen carriers like Spice Jet and Indigo lower their fares on different sectors. A low fare war has been unleashed in the aviation sector because of the new entrant and the impact of these moves in the already bleeding Indian aviation industry remains to be seen. Already many carriers s have announced heavy losses in the recent years and the aviation sector has seen players like Kingfisher going bust.

Passionate In Marketing - October 27, 2020
0
Century Prowud has introduced the arrival of a new campaign for the new product named “ virokill”. Through the launch of the...