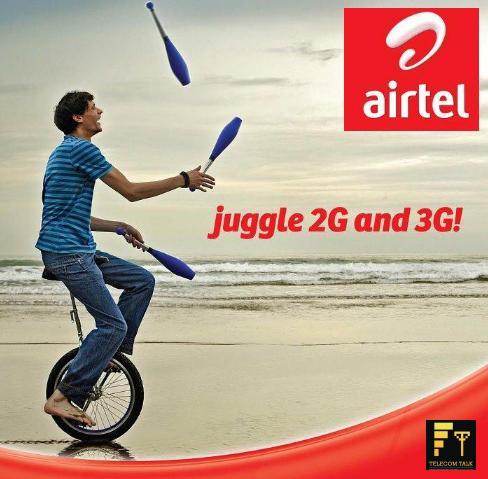 Jan 9, 2013: Cash strapped cellular companies have started increasing the 2G data rates to deal with the losses and to cover costs. Airtel has increased the rates of 2G data by 25% and Vodafone and Idea are all set to follow suit. Airtel 2G customers who used to pay Rs. 100 for 1GB data have to now pay Rs.125. The present increase in 2G rates would be in effect for 1GB plan now. Telecom companies are also planning to increase the price of voice and other non voice services in future. 2G data services constitute nearly 3-4% of revenues of mobile operators.

Passionate In Marketing - August 1, 2020
0
The COVID-19 pandemic has catapulted the relatively quiet Rs 20,000 crore soap segments in India into one among the most well liked...