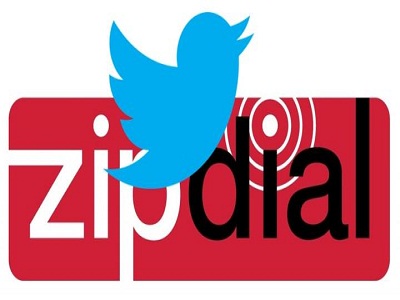 Lately, micro-blogging service Twitter acquired missed call marketing platform ZipDial. Now, it looks like this acquisition has shed light on the startup firm inIndia. In the market, the enterprising foreign firms face considerable hurdles to operate as it is an emerging market.

Regarding this, Bert Mueller, Co-Founder of Mexican Food Chain California Burrito claimed that this has proved thatIndiais a place to build a long term value proposition. Notably, it was one of the first startups in the country run by a foreign firm to tap into the growing domestic consumption market in the country.

Enlishman Stewart Noakes, Co-Founder of TechHub’s Bengaluru branch added that if ZipDial had been made inBostonorSilicon Valley, it is doubtful that they would have achieved at least one order of magnitude more in the transaction. Like Valerie Wagoner Fo-Founded ZipDial along with Amiya Pathak and Sanjay Swamy, many entrepreneurs have partnered with locals to assist them in navigating both strategically and logistically in building up a firm.

Though foreigners would be in the media spotlight, their success is credited to their Indian partners who play a critical role in every step on their way to understand the local market in legally incorporating a business. Notably, it is impossible to start a firm here inIndiawith a foreign team.

As per Troy Erstling, an American who founded global hiring firm BrainGain in 2014 claimed that he believes that ZipDial will serve as an inspiration for more foreigners to come over toIndiaand debut with setting up their new firm. He added thatIndiais one among the toughest countries in the world to debut with a business. The fact that ZipDial was started before five years and acquired by Twitter shows that it is possible for the other firms to follow the same footprints.

Development of marketing and its strategies in the year 2021