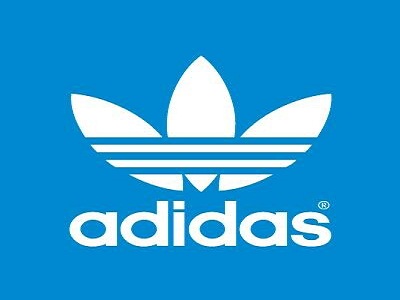 The Germany based sportswear manufacturer Adidas has come out as the India’s leading sports goods maker. It has also emerged as the largest global brands in India in terms of revenue. This way, Adidas has surpassed its direct challengers including Nike and Puma.

Earlier in 2015, Puma, the Germany based sporting lifestyle brand reported a revenue of Rs 766 crore from the country for the year 2014. This made Puma top the global brands in India in terms of revenue. Now, with Adidas in the lead, it shows the shift in the preference of customers towards the sporting goods as the Indians are looking to accept a healthy lifestyle as their global counterparts.

The domestic arm of German MNC Adidas AG, Adidas Group India has gained total revenue of Rs 805 crore for the fiscal year that ended in March 2015. Puma that is a part of the France based luxury goods company Kering follows the calendar year to report the business numbers. A majority of the brands including the pure lifestyle companies follow the fiscal year format.

As per Arvind Singhal, the Founder of Technopak, a Retail Consultancy, the prospective of the active lifestyle market shows that the young customers in India have special needs. This has resulted in the growing trend of purchasing affordable SUVs, and crossovers, and going on adventurous vacations. Puma has been an aggressive brand for the past three year, and dominated the sportswear market segment. Earlier, Nike and Adidas ignored this segment. Adidas started responding quick lately, and has given some tough competition to Puma by expanding its reach and opting for more innovative marketing as well as retailing. 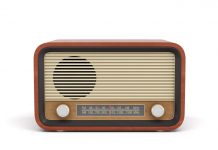 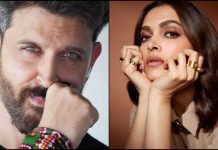 Mahima Thankam Raju - January 14, 2021
0
The marketing landscape is an entirely new direction with the power of technology. Now the world shrinks with the abundance of data...