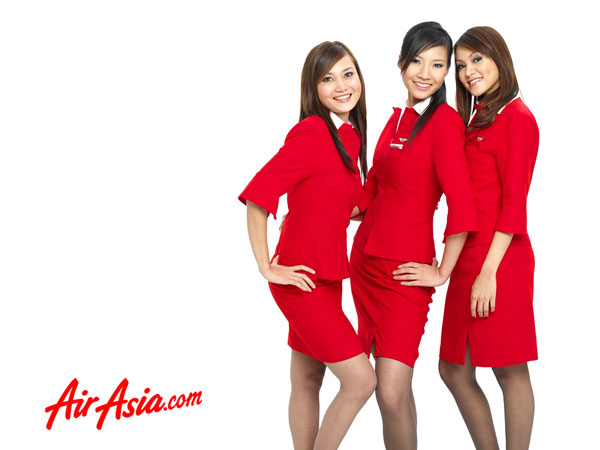 May 29, 2014: Malaysian low cost carrier AirAsia which has a joint venture with Tata Sons will undertake its maiden flight from June 12. Targeted at budget flyers, the tickets for AirAsia flights would be available from tomorrow. The budget carrier which had earlier promised 35 per cent lower fares than the current levels would be currently operating two daily flights on Chennai-Bangalore-Chennai.

AirAsia presently has only one aircraft and would be looking forward to add more aircrafts and more routes in the days to come. The industry is watching with great anticipation on how this low cost carrier which had created a lot of impact in Malaysia is going to price its tickets. AirAsia is surely going to give the other LCC players in India like IndiGo, GoAir, Air Indian Express etc. a run for their money.

The flights of AirAsia would be looking at offering great services to the flyers which include hot food for passengers and WiFi on planes once it is allowed in Indian skies. The planes would have ovens which would be a first with any LCC.

Passionate In Marketing - August 14, 2020
0
Growth in Fasting moving consumer goods (FMCG) category is seen at a faster pace in India during these pandemic times. The sales...