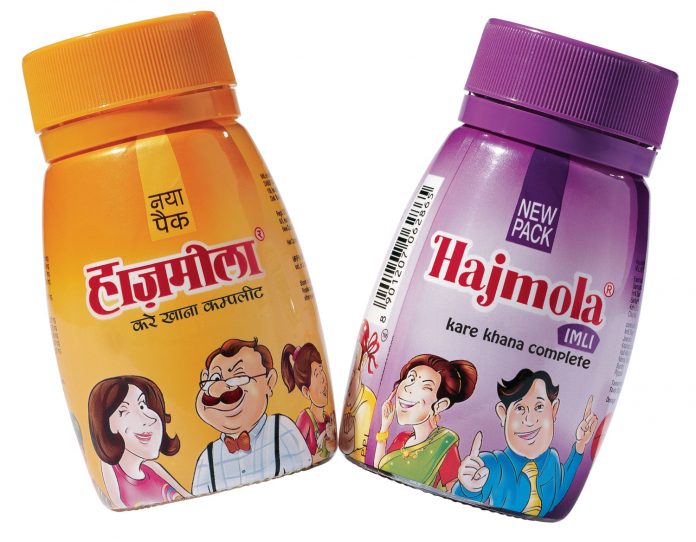 Dec 11, 2012: Hajmola one of the most selling digestive brand of Dabur India has roped in Ajay Devgn as its new brand ambassador. Hajmola is famous among both young and old alike and according to estimates over 2.6 crore Hajmola tables are consumed daily in India. The new advertisement featuring Ajay Devgn will be aired from this month itself and it will be supported by a 360 degree marketing campaign. The marketing campaign will involve making the samples of Hajmola available at various food joints across India. A high visibility drive will also be conducted by Hajmola across various markets. In a release, Mr. Ajay Parihar, Category Head- Digestives, Dabur India Ltd. said that both Ajay Devgn and Hajmola brand have been going strong since a lot many years and both are very popular among youth and old. Ajay Devgn recently has been having a very successful and stable run at the box office with his different genre of movies.

Passionate In Marketing - August 2, 2020
0
It's been lang syne the Pixel 4A leaked and Google continues to postpone it, because of the COVID-19 pandemic. Tipster Jon Prosser...