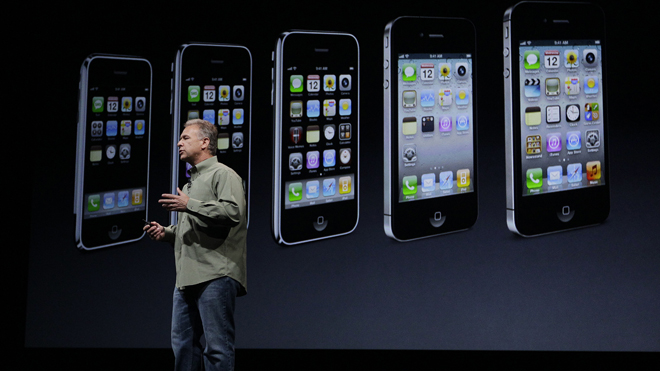 Dec 5, 2012: Apple iPhone 5 which was released in September and has recorded blockbuster figures is still to reach India. Apple which delivered five millon iPhone 5s in a short period of just 3 days had earlier planned to launch it in 50 countries including India but even after 2 months there are still many who have not been able to get their hands on official Indian units of Apple iPhone 5. There is a severe shortage of iPhone 5 in the India market and people who have given prior orders are still to get the same.