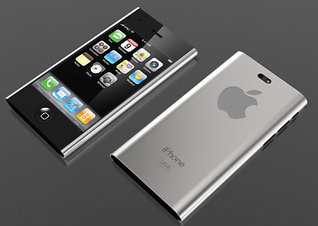 The wait is over and the much awaited smart phone is almost here! Amidst fierce legal battles with Samsung and Google, the iPhone 5 launch went as planned. As usual, any smart phone would evoke mixed responses from analysts, critics and the users. Some of them have even pegged this phone to be evolutionary and not revolutionary- now that’s something difficult to maintain considering you have already created the most revolutionary gadgets in this era. We take a check at what you would enjoy out of an iPhone 5 and what you wouldn’t!

What is good with iPhone5

Apple has answered many critics’ stand that the earlier iPhones were relatively smaller in size and this time the iPhone 5 comes with a 4” screen. Now imagine that with Apple’s Retina display ! This one, in fact promises to give you 18% more pixels (1136×640 resolution).

Apple’s smart phone, is now more powerful than its predecessors with its A6 chip which is twice as fast as the previous A5 chip.  The graphics are faster and the battery life is much much better giving 8 hours of continuous talk time and 10 hours of video playback time on a single charge. Apple has raised the bar in terms of customization by re-designing the ear buds that would fit into anyone’s ears with ease!

Apple claims the iOS 6 to be the most advanced operating system in mobile technology, which is quite intuitive with proprietary built in apps that include and more advanced Siri which allows to send messages, schedule meetings just by talking to it! The Maps is now a proprietary product of Apple with sharper images and 3D views. iMessage allows you to freely message over wifi! The camera remains at 8MP but allows you to take Panoramic views. Add to this the 7,00,000 + plus apps in the store.

What is not so hot in iPhone5

On the hind side, analysts feel that this may not be a game changer and were expecting a lot more- a 12 MP camera to start with! Critics were also looking forward to a more unique design which is one the reasons why people buy phones. The price also seems to be always on the higher side, whenever Apple launches an iPhone. In India this may get launched at a price of Rs. 49,000 ( our expectations), and with android offering cheaper and equally good features, can Apple create a winning position with just its product richness magic alone! 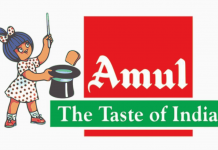 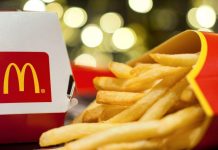 Passionate In Marketing - July 31, 2020
0
After a long break, the National Basketball Association (NBA) is back with the global campaign 'Whole New Game'. The telecast of the...