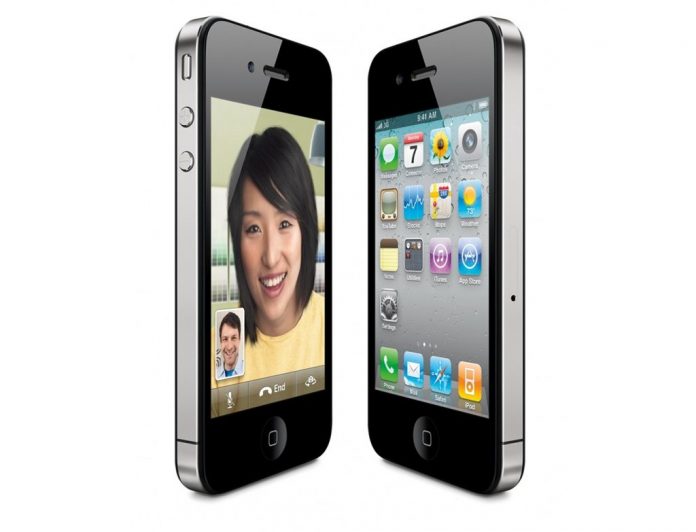 January 15, 2015: If news going round different platforms is to be believed, Apple is all set to relaunch the iPhone 4, 8GB version after it pulled out its model in the last quarter as part of global strategy. 8GB version of iPhone 4 which was launched 3 years ago in India was one of the largest selling models in India but was discontinued and newer models like iPhone 5, 5C and 5S were launched. At one point of time this model was one among the top three models sold in India and gave a good fight to Samsung. Apple stopped the production of iPhone 4 in last August-September and according to sources, there is still a lot of unsold inventory lying idle.

The news going the rounds is that Apple is contemplating on relaunching these unsold inventory in India at an aggressive price range of around Rs.15,000 by running EMI and buyback schemes. The company expects the demand for this model to go up in India because of the attractive pricing and expects to sell the unsold iPhone 4S phones. Apple would not be producing the model since it has lost the interest of the consumers in the matured markets.

This move of Apple is expected to turn around the sales figures for the company which will put back the company into reckoning and it is a much needed one as the company’s market share which according to CMR data stands at 1.4 per cent in October 2013. The company was earlier having a market share of 4 per cent in same time period in 2012 and January-March 2013. 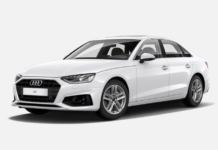 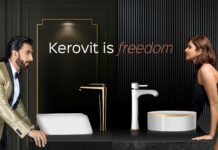 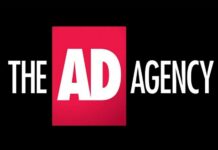