Emphasizing that real estate, power, steel, gems and jewellery sectors are in real crisis, Assocham has approached the government for incentives like a cut in excise duty, teaser loans for housing and interest subvention for exporters.

Besides, the Reserve Bank of India, banks, states and the Central Government should move fast in taking the troubled power distribution companies (discoms) out of morass. Otherwise they would become dead assets and become a big drag on the exchequer, pushing up bad loans.

The RBI showed a great courage and slashed the policy interest rates, which however, did not get transmitted to the borrowers, on earlier occasions. Between September 2014 and August 2015, while the repo rate got reduced by 75 basis points (before the latest 50 bps cut), the bank’s weighted average lending rate was marginally brought down to 11.93 per cent. Certainly, the banks did not help the situation and some of these core employment generating industries slipped further into troubles because of lack of consumer demand, high interest costs and cheap imports. 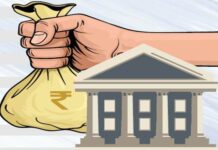 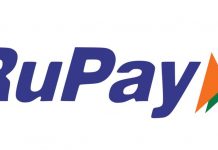