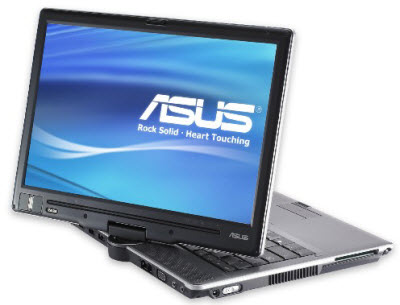 The Taiwanese company plans to set up a number of stores across India to improve its business in India. Around 140 exclusive stores are planned to be set up in various parts of India before December and this will take its store count to 200.

An average of two stores per week is expected to be set up for the rest of the year, according to Regional Head, South Asia, ASUS India. The company’s total laptop and netbook sales in India was 5.5 million units and this helped the company to acquire a market share of 5 to 7 per cent. The company now targets 10 per cent of the market share in India.

The company also considers India as the most significant market to boost its sales. The first exclusive store of the company has already started functioning in India and the store is opened in a joint venture with South Gate Technologies.

ASUS, the Taiwan Company does not have any manufacturing plants of its own and it get its products and equipments from Compal and Wintron.  The company imports products from China to its warehouses located in Goa. The laptops are distributed from the warehouse in Goa to other parts of India.

A senior official from the company have also hinted at setting up a plant in India. The company also made it clear that the retail outlets to be set up by the company will not be restricted only to top tier cities in India. As of now, ASUS plans to penetrate into every city which uses computer. Currently, ASUS has opened retail stores in Imphal, Siliguri, Kolkhapur, Agartala and Bhilai. 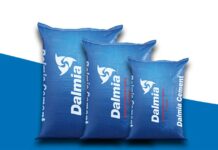 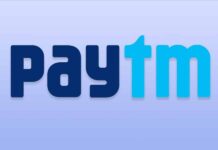 Author - October 18, 2021
0
Tech businesses thrive in the tech-driven marketplace, using their unique AI-based goods and services to benefit the community. In recent years, many...