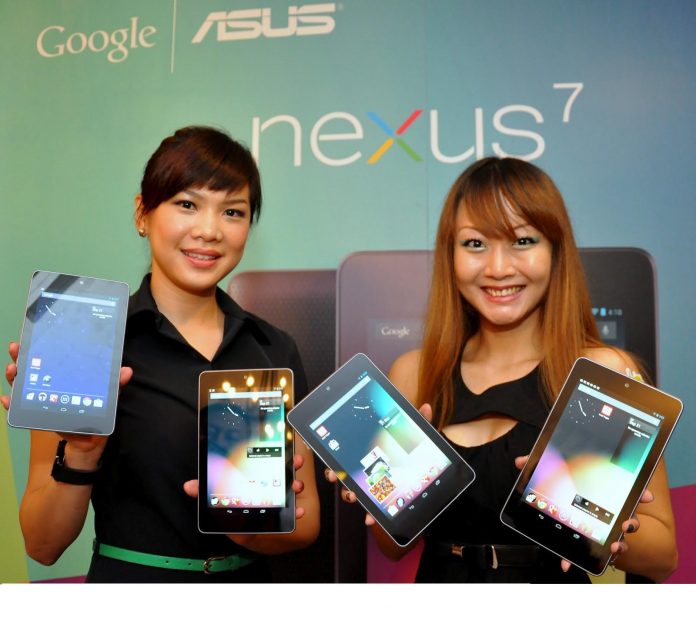 Feb 28, 2013: Asus which had announced last year that they would be launching Nexus 7 in early 2013 after which they went slow has now announced that they will be bringing Nexus 7 tablets in India in next three months. Asus is trying hard to work closely with Google so as to launch this product by the first half of this year. Earlier the company had announced the entry level price of Google Nexus 7 as well. The entry level price of Google Nexus 7 is expected to be Rs.19,990.

Asus before the launch of Nexus 7 announced the launch of its new product MeMo Pad as part of its efforts to bring more innovative technologies and more products into Indian market. The company has plans to launch four new tablets in the price range of Rs.10,000 to Rs.20,000 in the future. MeMo pad which is an Android based 7-inch tablet is priced very aggressively at Rs.9,999 and with this it has become the first sub Rs.10,000 product to be launched by the company in India. MeMo has got 8GB internal storage and can be extended up to 32GB.