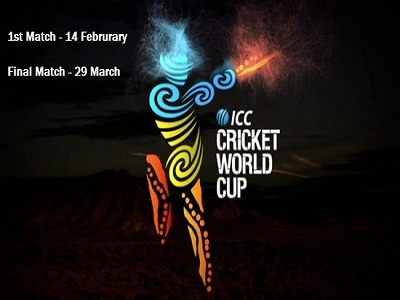 As the ICC Cricket World Cup 2015 will be held in Australia and New Zealand, almost 6,000 Indians will fly to the former to watch the tournaments that start from the next week. Revealed by the tour operators, it is said that Indian cricket fans are generously spending on special holiday packages during the event.

As per T C Guruprasad, Managing Director at Centrum Direct, the sports events are the new holiday and travel destinations of wealthy Indians. The form has processed over 500 visas forAustraliafor the World Cup via Club7 Holidays, its travel arm. People are willing to spend around Rs 1.5 lakh for a one match holiday and those planning for an Australian holiday around the matches are spending up to Rs 12 lakh.

Dr B N Raghukumar, a doctor from Mumbai will take a 12 day tour ofAustraliaalongside seven of his family members. He booked the seats inside the stadium for the India-Pakistan match to happen on February 15 and also superior hotels for his stay. He added that Centrum has helped him customize the holiday around the specific match and choose hotels of their choice such as Palazzo Versace at Gold Coast inQueensland,CrownePlazainMelbourneand Four Seasons inSydney. The group is spending around Rs 25.69 lakh on the whole for this travel.

As per Sharat Dhall, Yatra.com’s President, the travel portal is done with selling an eight day package focused for the India-Pakistan march in Adalaide next Sunday. The package is priced at Rs 2.03 lakh including match tickets and accommodation in a four-star hotel.

The Australian Tourism has confirmed that around 6,000 Indians will be traveling for the world cup and the Australian High Commission said that the number of tourist visa applications received this January was higher by 37 percent than in the same time period last year.

Regarding this, Mayank Khandwala, Co-Founder of Cutting Edge Travels in Mumbai that is an official travel agent for ICC Cricket World Cup, there is not a huge demand, but it is better than the demand among travelers forAustralia.

Cutting Edge Travels will be sending 500 to 800 people for the World Cup and this includes travelers and those sent by firms including HDFC Bank, Greenply, Samsung, LG, Reliance Communications and others. 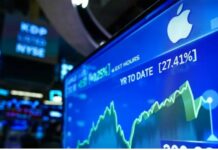 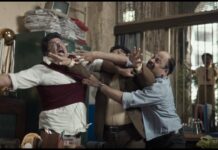