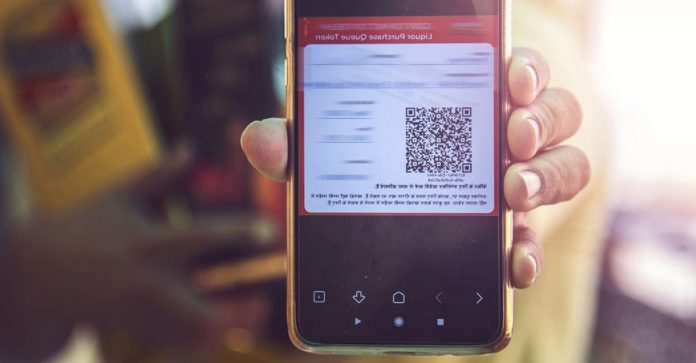 Bev Q, the virtual queue management app for liquor sales in Kerala has received Google’s approval. The app is most likely to go live from May 27.

Bev Q, the virtual queue management app for liquor sales, has long been in discussion as a solution complying with the new social distancing norms. The app has received Google’s approval which will facilitate the reopening of outlets and the sale of liquor across Kerala. The Bev Q app, owned by the Beverages Corporation (BEVCO), is soon to be live on Google’s Play Store.

Using the virtual queue management app consumers will be able to make online bookings and can get virtual tokens in the app, which could be used for purchasing liquor from the prescribed outlet or bars. With the e-token generated, the user will be directed to a particular outlet or bar which is near to him as per the GPS location. The app can be used from Wednesday to generate tokens, whereas liquor sales may only resume from Thursday.

The app was developed by a Kochi-based startup called Faircode Technologies Private Limited to manage the overcrowding outside liquid outlets considering the importance of social distancing measures in these times. The proposal for the approval of the app to Google was submitted on May 22 after a two level testing by the Indian Computer Emergency Response Team. For each e-token issued in the app, beer and wine parlours will give fifty paise to Faircode, the developer of the app.

A QR code will be received by the customers on their mobile phones who place orders through the Bev Q app. The QR code will be scanned by the bar licensee before selling liquor to the customer. The token will be received as a text message for those who place orders through the SMS method. The brands can be selected by the customer at the outlet and make the payment. The liquor brand cannot be selected through the app in the first phase. M.G.K.Vishnu, CEO of Faircode Technologies, said, “We are in the process of wrapping up the remaining process before making it available for download. Apart from the backend technical process for the seamless operation of the app, some mandatory processes like training the staff at liquor outlets to deal with potential hitches also need to be done.”

Author - January 20, 2022
0
Sales growth in the US observes though Lupin has been facing rating compulsion in its base business in the US.