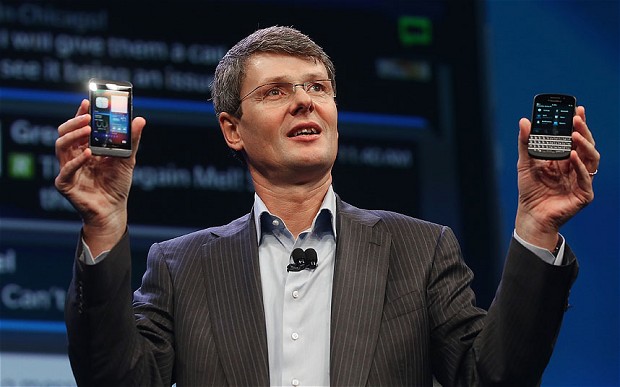 Feb 25, 2013: BlackBerry in an effort to take on Apple, Samsung and Nokia in the smartphone category has launched its first handset Z10 with BlackBerry 10 operating system in India. BlackBerry had launched the BB10 Operating System and handsets with this OS across the world on January 30, 2013 and it is now that they have formally launched it in India. The company apart from Z10 handset has launched Q10 handset as well with BB10 OS and the later will be launched in India by April this year.

BlackBerry has changed its operating system and come out with BB10 OS which is faster than the earlier version and has more advanced features. This is probably a last ditch effort from BlackBerry which has been trying hard to regain its market share. BlackBerry Z10 which has been launched in India has got some very attractive features like advanced camera and typing features, mobile wallets etc. The smartphone which has 4.2 inch LC screen has got a 1.5 GHz dual processor. Z10 has got 2GB of RAM and 16GB internal storage. The phone has got a 2 megapixel front camera and 8 megapixel rear camera to capture real life images and video chat. The BB Z10 has been launched at a price of Rs.43,490.

Author - January 11, 2022
0
Since our states are again witnessing the spike of the covid third wave, the omicron surges the government, and the states have...