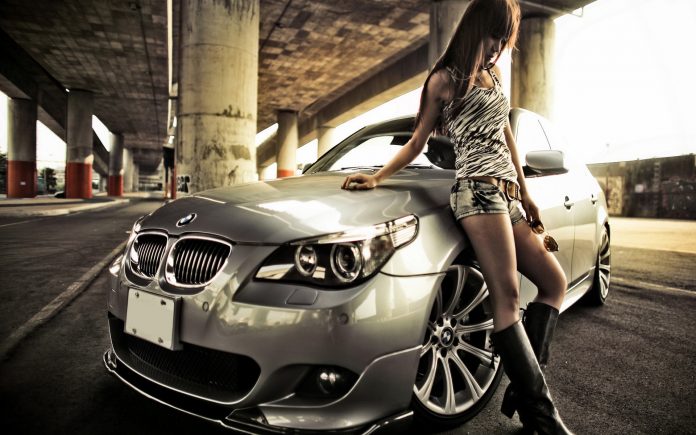 July 23, 2013: In what can be termed as a unique way of selling cars, German premium car maker BMW is looking forward to boost sales through internet and even by making house calls. In a report which came out in the weekly Wirtschaftswoche, Roland Krueger was quoted as saying that BMW imagines that internet sales could be expanded to all models. Earlier the same magazine had reported that BMW would be selling their i3 electric car through the Web.

Apart from selling its models through the web, BMW would also be deploying its “Mobile Sales Force” to visit clients by making house calls. Krueger was also quoted as saying that by following these means of selling, BMW is trying to meet the expectations of its clients. Though the move to sell directly to clients has resulted in a lot of hue and cry by the dealers, the company is reportedly going slow on this but would be using the web platform more than ever before for more models.