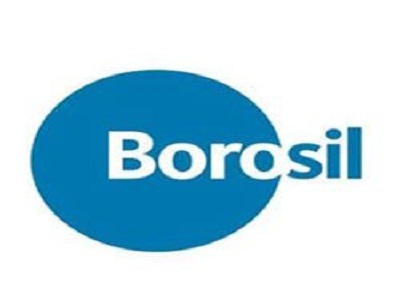 Borosil brands which completed 52 years of existence  is known for its products that are synonymous with glass. Now, it appears like the firm’s promoter Priyanka Kheruka is coming out of the glass ceiling by venturing into the small appliances market segment. By saying small appliances, it is clear that the company will come up with products such as mixer grinders, kettle and induction cookers to mention a few.

Over the past fiscal year, Borosil’s consumer products division with offerings such as dinner sets and microwavable glassware witnessed a growth of around 20 percent, but the company claims that this business it not scalable.

Regarding this, Kheruka claimed that glass has been the core segment of Borosil, but it is niche and not pretty huge though it is an evolved market As the firm has a strong pull in the market, it is claimed that the firm has decided to expand its sales to other segments including small appliances. For now, Borosil is a market leader when it comes to laboratory and microwavable kitchenware.

The company has annual revenue of Rs 156 crore in the financial year of 2014 and the firm has made a net profit of approximately Rs 37 crore with the sales of industrial products. Industry experts claim that the consumer business would enable them to earn at least 15 percent margins.

Currently, the company is planning to bet big on its e-commerce platform and other marketplaces to sell consumer products. Borosil was the first ever glassware brand that was to be sold online inIndia. The member also added that when the firm planned to go online, many e-commerce players refused to ship their products as they were too fragile. Later, they managed to get Fedex onboard and took charge of the liability if the products break.

According to industry analysts, unlike glass, the small appliances segment is pretty tough to crack as this particular segment is dominated by several organized players including Philips and Bajaj. It is also noted that the age old strategy followed by Borosil will be changed for the small appliances manufacturing as they will not be done in own factories like the other products. The small appliances are stated to be made by third party experts.

Another change is that Borosil glassware does not owe success from advertising, but the new business will be marketed aggressively to reach the consumers.