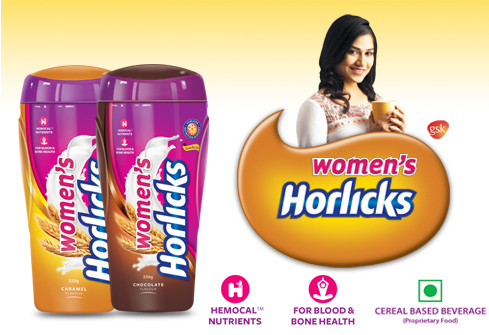 August 7, 2014: With sales of Rs.100 crore in 2013, Women’s Horlicks a sub brand of the flagship brand Horlicks has become the fastest growing product of GlaxoSmithkline Consumer Healthcare. Women’s Horlicks which was launched in 2008 in four years time has grown by leaps and bounds. Though its regular Horlicks, Boost milk drink, Eno antacid and Crocin analgesic were bigger brands than Women’s Horlicks for GSK Consumer, Women’s Horlicks grew at a faster pace than the Sensodyne toothpaste and the main Horlicks Brand.

The best part about the success of Women’s Horlicks is that it has grown inspite of lack of heavy spending on advertisements and its premium pricing. It was also able to beat relative slowdown in demand for discretionary products. Three fourth of the sales of Women’s Horlicks have happened in eastern and southern states.

GSK Consumer MD Zubair Ahmed was quoted as saying about the success of Women Horlicks, “This indicates positive changes in consumer demographics. Women are now not just focused on health of their families, but are taking care of themselves too.” He further added, “The message we have conveyed is based on science. Women’s Horlicks is one of the very few product designed to keep women’s nutrition in mind.”

Women’s Horlicks without heavy ad spending has taken a different route for growth. Glaxo as part of its promotion activities has conducted quick bone density tests at modern trade stores and other such big catchment areas. Besides using the digital media to reach the targets they have targeted women to educate them on their nutritional requirements. 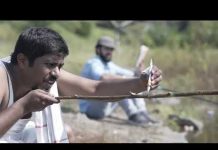 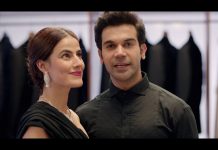 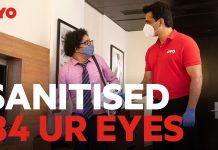 ‘Beat The Legends’ from Howzat