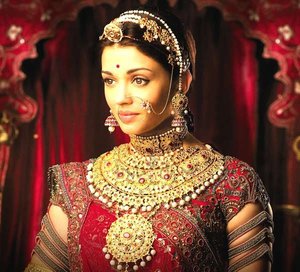 India is the biggest gold consuming country in the world now and it has consumed almost 125 tonnes of pure jewellery till the first quarter of 2012. According to David Lamb, the managing Director of World Gold Council (WGC), an association of the world leading gold mining companies,  ‘these figures are more than what the US market will consume in an year’. Women in India consider gold and diamond as the best and safest investment element as it stands next to cash in in terms of liquid assets.

It also shows their status in the society and the wealth they possess. In India weddings are considered to be incomplete without gold or diamond. Even though dowry system is banned in India, still it is followed in many parts of the nation formally and informally, thereby increasing the demand for gold and diamond.

Earlier, Indian women mostly concentrated on buying gold from their nearby jewellery stores. But now the style of consumption has changed. People are more conscious about brand and the international brands available in India. They are now concentrating more on quality rather than nearby gold shops. This is really worth noting because there is a lot of difference between the branded and non-branded jewellery. Branded ones may be available in various outlets across the world whereas non-branded ones are mostly restricted to certain shops.

Some jewelers are adopting FMCG distribution technique to reach a wider customer base. One such group which has adopted the distribution technique like how it is done by FMCG sector  is Gitanjali which has over 20 different gold and diamond brands in its kit. They have national, regional and area level distributors who take their brands to a wider range of customers. The group is moving forward successfully with its new concept. Currently their brands are distributed through 3000 jewelers of an estimated 500,00 jewelers in the country.

Lamb states that the Western gold market style is now shifting to East and this gold consumption rate is one such evidence to it. Kiran Dixit, group head of Advertising & Marketing at TBZ – The Original has clearly stated that “Jewelers who are active on the marketing front have hardly done any differentiation. If you hide the logo of any jewellery ad, it’s very difficult to identify which jeweler’s advertisement you are looking for.”

Crafted diamonds and gold which have the pure brand value is widely accepted by Indian women who love to purchase it as a status symbol and as an investment too. “The real measure of our wealth is how much we’d be worth if we lost all our money.” So why not invest in Gold?? 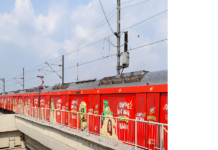 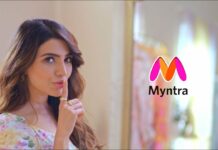 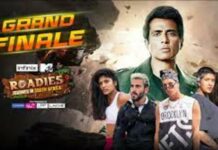 Cookie plenty much less destiny is inevitable, however do away with...

The Body Shop introduces a skincare line with Edelweiss flowers