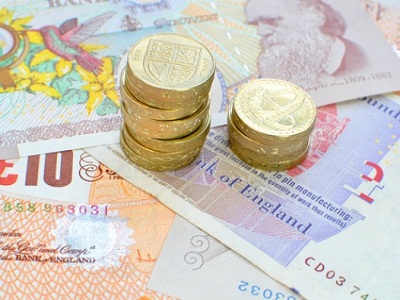 The British government has come up with a new tax  for the multinational companies that look forward to avoid paying their fair share to the Treasury coffers. The tax is termed Google tax as the technology firms are the maximum ones that are looking forward to avoid paying the tax. The new levy system will get into action from April 2015 and Britain’s Finance Minister, George Osborne announced the same during a budget update.

The Chancellor stated that he is introducing a 25 percent tax on the profits that are generated by the multinational companies from economic activity inUnited Kingdom. After this, the firms artificially move out the country, during an autumn statement to the law makers.

He added that this practice is not fair to the other British firms and to the British people as well. And, they have taken up the decision to stop this with the new tax rate. Notably, back in September, Obsorne had wanted the multinational companies that he would launch a concentrated effort with complex structures in order to lower their tax bills inBritain.

This announcement from theUKgovernment is done while the public anger is simmering with the rising tax rates of multinational firms such as Amazon, Apple, Google, Facebook, Starbucks and others who aim to shift their profits to countries with lower tax rated from those with higher tax.

Osborne further stated that the government will ensure that the multinational biggies pay their fair share before they move fromUK. It is claimed that some dominant firms across the world including the technology giants make use of elaborate structures to avoid shelling out taxes. The Chancellor noted thatBritainwill impose low tax rates, but the taxes will have to be paid.

The new Diverted Profits Tax aims to shoot up over $1.6 billion within a time period of five years. He also revealed an attack on banks for the way they offset their losses from financial crisis against tax on profits. This change in the banking norms is believed to provide up to 4.0 pounds more in tax revenues within five years. He further added that it is unacceptable that banks are opting to offset their losses to avoid taxes.

Passionate In Marketing - October 22, 2020
0
Smartphone brand Oppo launches a new campaign, 'Be The Light To Spread The Light,' highlighting the launch of the Diwali edition F17 Pro. Oppo...