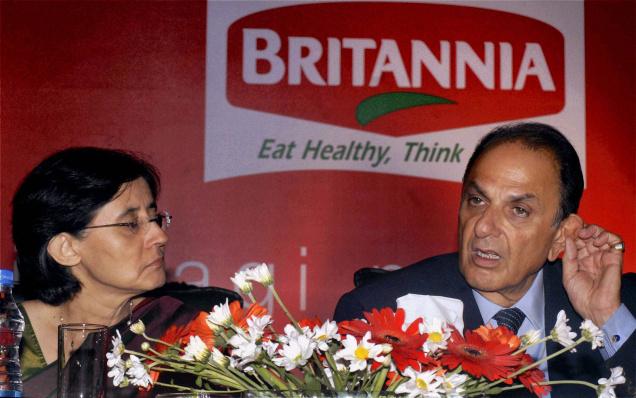 August 27, 2013: Britannia which won a legal battle against PepsiCo for the use of ‘Britannia Snax’ brand in 2009 has this time lost the trademark battle for renaming the same as ‘Snax’. The Intellectual Property Appellate Board (IPAB) rejected the plea of Britannia to name its brand as ‘Snax’ ruling that Britannia Industries cannot trademark the Snax Biscuit Brand. The reason given for not giving the trademark to ‘Snax’ is that this trademark is phonetically similar to the word snacks.

In its judgement IPAB remarked that Snax alone does not qualify for registration and they further remarked that, “The trademark Snax is phonetically similar to the word snacks. Snacks mean some light food. When a trademark has a direct reference to the quality of the goods for which registration is sought for such mark shall not be granted.”

The trademark ‘Snax’ has always been a bone of contention between Britannia and PepsiCo and this judgement from IPAB has come like a bolt out of the blue. This ruling is surely going to upset the future plans of Britannia who have been facing stiff competition in the snacks business on its home turf.

Though Intellectual Property Appellate Board has turned down the request of Britannia, it opens us a lot of discussion on the approach of companies in going for trademarks for names which sound phonetically similar.