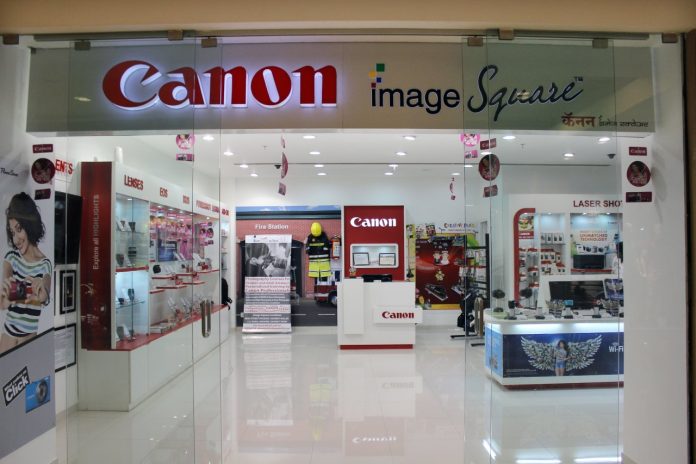 May 14, 2014: Canon India which holds around 45 per cent market share in the Digital Single Lens Reflex (DSLR) camera segment in a major announcement has said that it would increase the network of its retails stores, Canon Image Square to 300 by 2015 from the present 110 stores. Canon which did a business of Rs.1,910 crore in 2013 is expected to a business of Rs.2,100 crore in 2014 clocking a growth of 10 per cent every year.

A phenomenon growth has been recorded in DSLR camera segment with the sales touching 3 lakhs in 2013 from 10,000 units in 2007. Canon India’s Executive Vice President Alok Bharadwaj was quoted as saying “The youth segment is now opting for DSLR. Now its not only meant for professionals but for amateurs also.” He added that, “Canon is selling 90 per cent of its DSLR to amateur segment which includes mothers and budding photographers. “

likhita bhattu - January 14, 2021
0
We all believe that Life is full of surprises and miracles. The most surprising thing we are bringing you is the food...