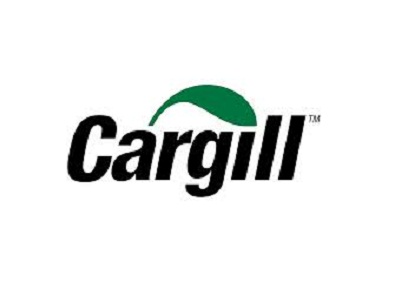 September 9, 2014: Cargill India, food products major is looking forward for acquisition of opportunities in the branded oil market segment in order to toughen its portfolio. Regarding the same, Aseem Soni, CargillIndiaDirector, Consumer Pack Vertical revealed that the company is always seeking for further acquisitions, especially a strong enough regional brand to strengthen their domestic portfolio.

It has to be noted that Cargill acquired Dalmia Continental’s Leonardo brand for almost Rs 100 crore earlier this year. Also, in 2011 the food products firm got hold of Sweekar brand from Marico Ltd.

Despite revealing the firm’s plans to acquire a potential brand, the company representative did not share any target that they are planning to achieve. However, it was made clear that the company is looking for brands that have expertise in providing niche products.

Regarding the type of oil that the company is looking forward for, he claimed that it could be in any segment. Also, it was in mid-August that Cargill re-launched the Sweekar Advanced refined sunflower oil brand after it acquired the brand from Marico in 2011. This was an attempt to push the sales and gain enough market share.

The re-launched product is priced at Rs 145 per litre, whereas it was selling for Rs 90 per litre earlier. It was claimed that this premium variant is enriched with oleic sunflower oil with highest content of mono unsaturated fatty acid. The Sweekar Advanced will be a competitor to Sundrop and Saffola brands that have 30% and 50% market shares respectively.

Furthermore, Cargill has not left the staples segment as it sells NatureFresh atta. It also appears to be venturing into the other staples such as pulses by the end of next year. The firm is waiting to reach a good position in the atta market segment before it enters the staples segment. The representative added that the current focus of the firm will be on oil and atta that are important and in 2016 they might seek to enter new categories.

Passionate in Marketing - February 6, 2023
0
Mumbai, February 06, 2023 – Exotic sauces have been gaining momentum in the Indian market across the food service and retail segments. Understanding Consumers’...