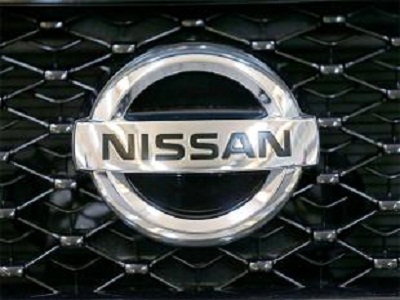 Nissan Motor India is planning to shift its focus to the SUVs and crossovers in India as the company is looking to throttle up the performance in a market where it has fallen far from the expectations.

Following the recent launch of the crossover hatchback, Datsun Redi-GO, Nissan Motor India has a minimum of three more offerings that are planned for another tree years.

As per people who are familiar with the plan, this strategy is to establish itself across the segment with the Redi-GO that is that the entry level to the XTrail in the premium end. Earlier this year, Nissan announced its plans to launch the XTrain in the country.

Nissan will add two more products including Datsun GO Cross that carries the codename EM2 that will hit road in the year 2019 with a pricing between Rs 5 lakh and Rs 10 lakh like the Maruti Suzuki Vitara Brezza and Ford Ecosport. It is preceded by the Nissan Kicks SUV called PB1D that will take over Hyundai Creta priced between Rs 8 lakh and Rs 15 lakh.

Nissan had a miserable show in the country’s utility vehicle segment with the Terrano having failed to replicate the success that the Renault Duster created despite being built on the same platform.

As none of the offerings brought in mass volume, the market share of Nissan India was just 1.4 percent in the previous fiscal. It had an aim of capturing 5 percent of the share in the country by the next year, but the same has been pushed from 2017 to 2020.

The manufacturer has now planned to shift its focus towards Datsun that is the only brand that will house the affordable offerings. Of the eight new products planned by the alliance of Renault and Nissan for India, five will be SUVs.

In a market like India, Nissan needs to give more price conscious vehicles just like its competitor Maruti Suzuki that is preferred by many people. The company should focus on launching offerings that are not too expensive and also suiting the preferences of Indian buyers. We need wait to see if the plan of Nissan in India will work out.