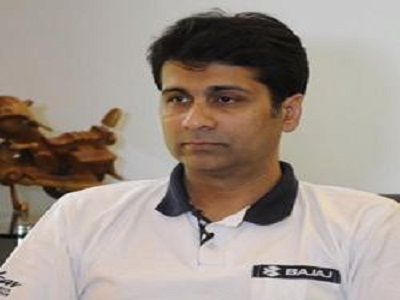 Rajiv Bajaj, the MD of the motorcycle major details the strategy behind the new offering of the company, Bajaj V. As of now, Bajaj is the leader in almost half of the motorcycle segment in the country, especially in the sports and entry level segments. However, on the other half they are not, and this is their concern right now. The commuters prefer buying the 100 cc or 125 cc motorcycles and the same accounts to about 500,000 motorcycles per month.

The company has decided to keep things very simple and entry this market with a couple of things. Of course, one will be a good product and the other will be a good position for the product. Usually, manufacturers attempt to approach this with just one to two strategies. Most people do such a task with the strategy of familiarity. However, at Bajaj, this strategy of familiarity does not work. In fact, it might seem comfortable at the beginning, but it will go nowhere later as it will not give the customers what they actually want.

At Bajaj, the differentiation begins with the displacement – the engine size or cc of the engine. They believe in no replacement for displacement concept that worked for them in 2001. In fact, it was a turning point as the company moved from scooters to motorcycles.

With the launch of Pulsar in 2001, the manufacturer changed the premium or sports biking segment. The displacement with a 180 cc engine was the reason for the success of Pulsar. There was a 150 cc variant like the competitors CBZ or Fiero, but this one offered better performance.

Now, the manufacturer is testing the same theory after fifteen years. They have come up with a 150 cc motorcycle that is distinct with differentiated positioning. He stated that the Bajaj V can create magic as it has the design of Mushtaq, a member of the R&D team behind the product and the position created by Kevin, from the ad agency.

Though Bajaj is certain and optimistic about the success of Bajaj V, we need to wait to see if the different approach will work as it did with Pulsar in 2001. Now, there is a heavy competition in the market, and Bajaj V’s potential is yet to be seen. The highlight of the vehicle is has infused metal from INS Vikrant, the first aircraft carrier warship of India that is a celebrated war hero. 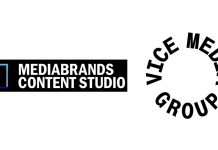 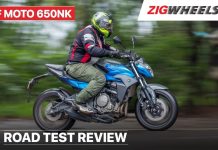 Shinty Thomas - May 15, 2021
0
India is a fast developing county but has not yet crossed China concerning the manufacturing sector. China dominates other countries in the...