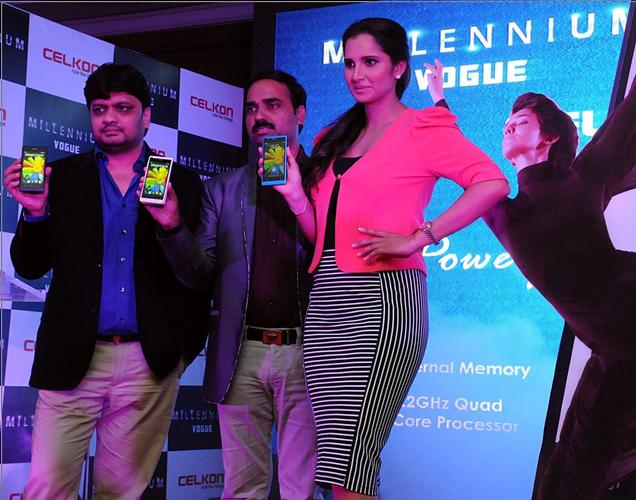 Speaking on the occasion of the launch of Millennium Vogue Q455, Chairman and Managing Director Y Guru was quoted as saying, “We aim to sell 1 lakh handsets of this model in one month. Already, we have got 20,000 pre-bookings.” He added, “We are coming up with more products in the Millennium series and plan to launch at least 7 more phones in the next 15 days in the range of Rs 4,500 to Rs 12,000.”

Passionate In Marketing - October 20, 2020
0
One of India’s leading beauty and fashion destination, Shoppers Stop, is ready to enthrall their audience with a series of videos attempting...