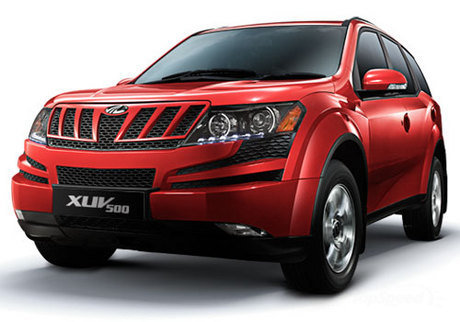 July 8, 2013: As the competition in the Indian SUV market hots up Mahindra & Mahindra is coming out with its new cheaper variant of its SUV XUV500. The new XUV 500 which comes with a reduced ground clearance will be cheaper by Rs.27,000 to Rs.30,000 becase of lower excise duty. Mahindra is cutting the ground clearance by 40 mm and this would be giving a 3 per cent savings in excise duty.

The new XUV500 along with a lower ground clearance will have a ‘stone guard’ under the enginer to protect it from uneven roads. Changes in the brakes, clutch systems and other electronic parts have been made by the company to keep the costs low. Speaking about this development, Pawan Goenka, President, Mahindra & Mahindra said “I am not happy about doing this, but we had to do it as the higher price due to the increased duty was hitting our potential customers.” This move of Mahindra is surely going to make the other vehicle manufacturers also to look for new avenues so that they don’t end up paying more excise duty.