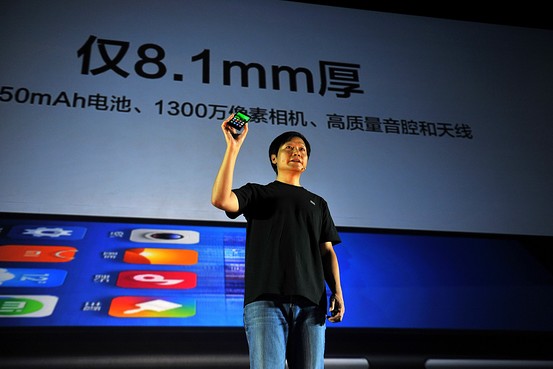 June 29, 2014: According to reports, Chinese handset maker Xiaomi which is considered as ‘Apple’ of China is going to make its debut in India. Xiaomi which launched its official website in India last month would be selling its mobile phones through Flipkart like how Motorola is presently doing now. The reports suggest that Xiaomi would be launching two smartphones in the next two to three months to begin with in partnership with Flipkart. Xiamoi is touted to be a giant in the Chinese handset market and has already sold more than 17 million handsets in China. The products in its portfolio include Redmi, Mi Wi-Fi, Mi Box and Mi3.

The company which was founded in 2010 recently launched its products in Singapore. In a short span of 5 years, Xiaomi has become one of the biggest electronics companies in China and very recently they hired Manu Kumar Jain co-founder of Jabong to head its operations in India. The launch of Xiaomi according to experts would increase the competition in the all ready crowded smartphone market. According to a report by research firm IDC, 17.59 million smartphones were shipped into India in the first quarter of 2014 and this segment saw a three fold increase to over 44 million in 2013. In the last year this number stood at 6.14 million.

Passionate In Marketing - August 5, 2014
0
August 5, 2014: Fiat Automobiles which earlier had a tie up with Tata Group post its break up and the launch of new Fiat...

Raymond’s to foray into ‘made-to-order’ garments for woman

Maruti Suzuki all set out to reveal clutch less car in...