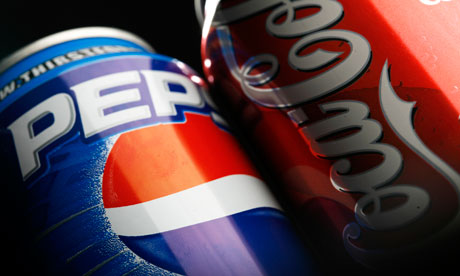 July 25, 2014: The cola giants according to reports are mulling over whether to increase prices of their cola drinks or not after the Finance Minister’s decision to levy an additional excise duty of 5 per cent. Once it starts coming into effect the prices of colas would have to be hiked. But there are reports which suggest that Coca-Cola and PepsiCo want to minimise the price hike across packs as they believe this could negatively affect volume growth amid slowing sales.

The bottling plants want to hike prices by 5 per cent but the cola majors are asking the plants to absorb as much hike as they can. PepsiCo is looking to increase the prices of the PET bottles and would keep the prices of glass bottles unchanged. In a reply to an enquiry made by ET, a PepsiCo spokesman was quoted as saying, “We are taking price increase in PET bottles. No increase is contemplated at this stage on glass bottles, our entry-level package.”

According to reports while some bottlers have increased prices marginally, others are still in talks with the companies. The additional 5% duty on aerated drinks is surely going to lead to an increase in levies and this would hit the industry hard. The demand for aerated drinks is reported to be already sluggish in the domestic market.

India’s per capita consumption of Coca Cola for example is said to be 14 bottles a year, against the global average of 94.