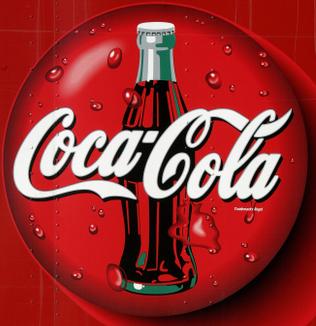 April 1, 2013: Off late it is being witnessed that, Indians no longer consumer Cola in a particular season and the trend is that people drink cola drinks irrespective of any season. Coca-Cola is planning to work out its marketing strategy on this very aspect and is planning a new set of marketing initiatives to ‘deseasonlise’ the Indian cola market. The Atlanta based company will now be running marketing campaigns throughout the year and their marketing efforts would be based on ‘availability, affordability and accessibility’.

Coca-Cola though would be running marketing campaigns through the year, they will not be concentrating on any particular event and the promotions would be staggered over a period of time. The company which has five brands in India has not planned any new campaigns specifically targeting the biggest sporting event which is conducted in April and spread over May and June IPL Season 6 as well though Pepsi is the principal sponsor of this event.

Some of the marketing initiatives being taken up by Coca-Cola include putting in wider distribution of Coke in smaller towns especially in areas where there is more concentration of people at any given point of time, for e.g. bus stations. The other initiatives include expanding the Coke Studio, where live performances are done to rural markets as well taking a cue from the success of Thums Up Jalsa which was highly successful. The company does not have immediate plans to introduce new products in the existing portfolio and is looking forward to work with the present portfolio of products.