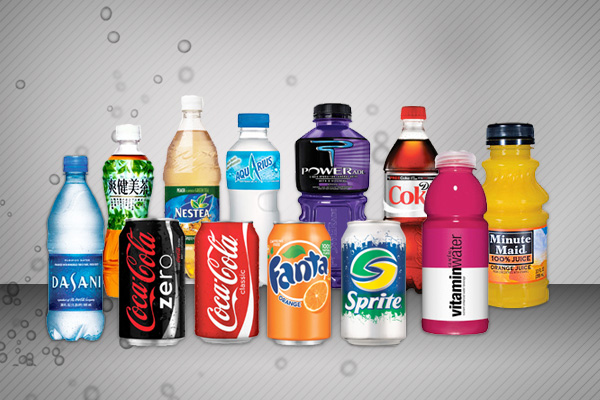 Feb 13, 2013: As the year 2012 has come to a close, it’s time to assess the performance of the companies in the quarter that has passed by. Coca Cola has reported a growth of 16 per cent in sales volumes in India in the year 2012. The company has been able to achieve these sales figures inspite of the economy being sluggish because of higher sales achieved in sparkling and still beverage segment. Coca Cola also reported that it has been able to achieve a higher volume in emerging markets like Thailand and Russia with the growth in sales volume recorded at 22 per cent and 8 per cent respectively.

Coca Cola reported a growth of 4 per cent in worldwide sales for 2012 and also a 5 per cent increase in net income. The net income of Coca-Cola in 2012 stood at USD 9.01 billion which was USD 8.58 billion in 2012. Coca Cola has been able to achieve this growth by delivering solid volume and by focusing on non alcoholic ready to drink beverages. With uncertainty which is set to continue in 2013 as well, it remains to be seen, what strategy Coca Cola will adopt this year to continue its feast of increasing sales volume.

Passionate In Marketing - November 28, 2015
0
The most trusted brands in 2015 results are out. Keeping a track of the brand’s relationship with its customers is very tough. Some time,...

Lack of Ethics in Business! Blame Government or Business Houses!

Have you seen the new slider ads?

Frustrated with Customer Service Executives?! You are not alone!