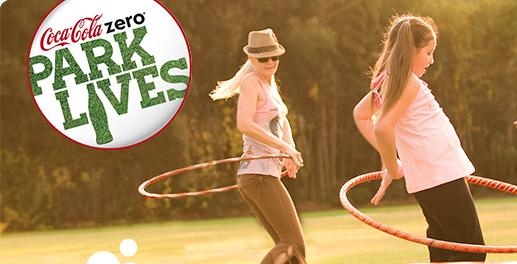 May 27, 2014: Coca-Cola which recently launched a anti-obesity drive is now in the news for wrong reasons as the £20 million drive has drawn flak from nutrition campaigners. The new campaign which is being overseen by health quango UK Active and has backing of Olympic athlete, Sebastian Coe has been serious criticised and Coca-Cola has been accused of distracting attention of people from its contribution of increasing the number of people who are obese.

The campaign named as Coca-Cola Zero ParkLives wherein Coca-Cola is planning to put in millions into a fitness program has been labelled as “obscene” by the nutrition campaigners. Coca-Cola would be offering free sessions and

coaching for families across 70 parks in England as part of Coca-Cola Zero ParkLives campaign.

Nutrition campaigners and critics are up in arms against the cola giant as they have cited warnings from Publich Health England against packed soft drinks and fruit juices. According to reports these juices packed with sugar are the major reason for creating a epidemic like situation among young people. A report commissioned by the National Diet and Nutrition Survey earlier this month found that those aged between four and 18 months are consuming around 40% more sugar than is recommended.

Coca-Cola has denied these allegations and claims that 40 per cent of sales now come from ‘Zero Calorie’ cola drinks and that the company is now taking a proactive approach. The company insists that the new campaign is about how to get the balance right about calories in and calories out and that Coca-Cola would not be shying away from its responsibility of containing the obesity epidemic.

Passionate In Marketing - August 3, 2020
0
The lavish mansion, a flamboyant Rolls Royce and a snazzy pink suit, what’s there about, isn’t it the dream of many?