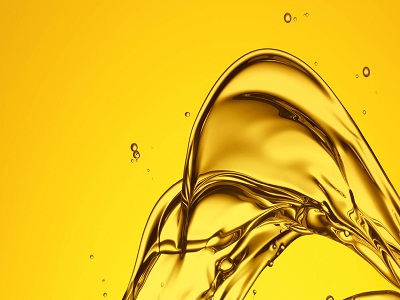 Regarding this, KLF Nirmal’s Managing Director, Paul Francis stated that the firm’s new product that involves a mix of coconut oil and sunflower oil is priced at Rs 145 per litre while the pricing of the regular coconut oil is Rs 177 per litre. He added that this blend will give a cheaper and much healthier option to the customers who are planning to buy adulterated coconut oil.

The coconut oil manufacturing firm’s Managing Director claimed that their new product combines the benefits of both coconut oil and sunflower oil will retain the smell and taste of the former. It is also stated that this product is the first one in the country to be introduced as a coconut oil blend. It was also claimed that unlike the 100 percent pure coconut oil this will not solidify at cold temperatures.

KLF Nirmal is aiming to sell the blended coconut oil and sunflower oil product will go on sale in Karnataka, Gulf and Tamil Nadu markets other than Kerala.