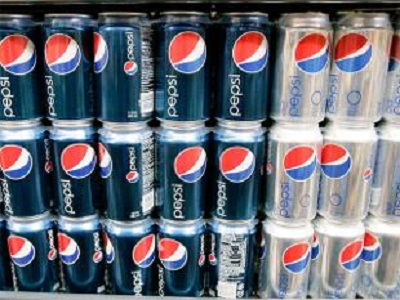 Though India has been touted as the largest consumer of sugar, the substitute sweeteners have always found it difficult to crack the market. However, consumers are getting aware of the health issues such as diabetes and obesity that have an impact because of the sweet tooth.

As the consumers in the country are getting aware of such heath issues, people are joining gyms and visiting the endocrinologists. To tap into such a market, the firms have launched sugar-free ice creams, gum and cola. However, it does not seem to work in the country. Even in the western regions, sugar has got a bad reputation as it results in poor health, but the substitutes are not highly popular.

Last week, Indra Nooyi, PepsiCo’s chairman claimed during the firm’s first quarter earnings that real sugar drinks and food products are coming back across the globe and consumers are avoiding diet products that have artificial sweeteners. The executive revealed the statistics based on the consumption of sugar by millennials who are people born in the period between 1980 and 2000.

Notably, regular Pepsi outshined Diet Coke in the month of March and emerged as the second most consumed beverage in theUnited Statesthat is the world’s largest soft drink market. Even inIndia, this trend is getting mirrored. The reasons for the poor reputation of substitute sweeteners are claimed to be health concerns such as aspartame, lack of stocks on the distributors end, not so tasty and high cost.

The diet drinks in the country such as Coke Zero, Diet Pepsi and Diet Coke contribute to less than 2 percent of the Rs 14,000 crore sales of carbonated beverages. While aspartame is a significant sweetener in Diet Pepsi, in theU.S., this ingredient is getting replaced by sucralose due to health concerns. However, a spokesperson of PepsiCo has claimed that there is no plan to replace aspartame with another sweetener inIndiaas they have conducted several researches showing aspartame is safe.

When it comes to sugar-free ice-creams, the category is dying. The consumers do not prefer such ice-creams as the taste remains a very big challenge. The same is the case with candy and gum makers.