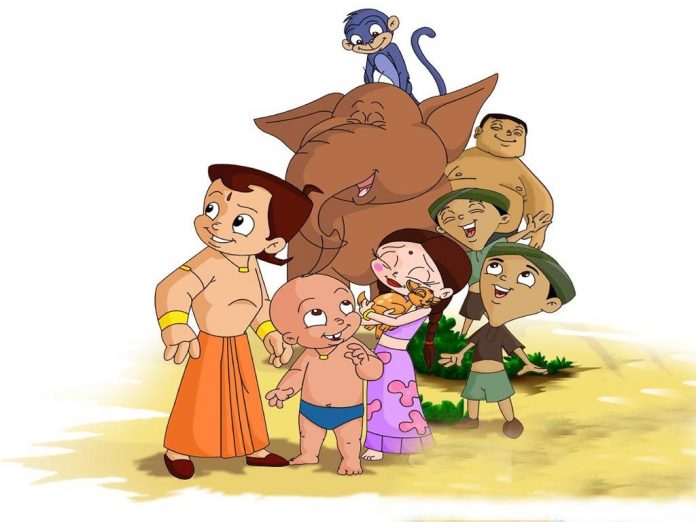 September 30, 2013: Creators of Chhota Bheem & Mighty Raju the iconic Indian cartoon characters, Green Gold Animation Pvt. Ltd. has announced its plans of aggressively going ahead in the retail space. They have announced that they would be launching Green Gold Store which would be an exclusive Licensing and Merchandising division. Presently Green Gold Animation has 27 Green Gold Stores spread across India and they have plans to increase their footprint in the retail segment through tie ups and franchising support.

Green Gold Store was started first in Hyderabad in 2011 and since then they have grown to 27 stores and over two hundred products. Quoting Sudeesh Varma, Head- Green Gold Stores, “From two outlets and a line of merchandise that numbered just ten products, we have grown to become a twenty seven store company with over two hundred products within just two years. By the end of this financial year we hope to open another twenty three stores, taking the total tally to fifty. The key objective behind retail and franchise development is to diversify the portfolio and connect with consumers; especially the diehard Chhota Bheem fan in big and small cities.” 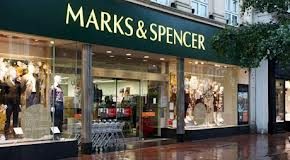 Marks and Spencer to introduce new format stores by cashing in...

Passionate In Marketing - February 9, 2013
0
Tennis speaks more about style statements both on and off-court. The “Official Fashion Show” partner for the recently concluded ATP world tour championship, the...

How to reach Target Customers?

[Marketing Concepts] What is Permission Marketing?