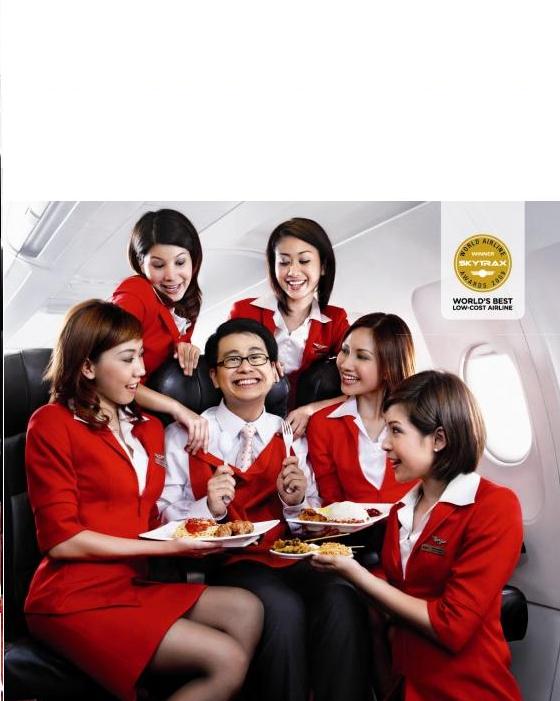 March 6, 2013: Decks have been cleared for the launch of proposed new airlines from the Tata-AirAsia Joint Venture with the Foreign Investment Promotion Board (FIPB) clearing the proposal. Though procedural problems were cited by the Civil Aviation Minister, Mr. Ajit Singh according to news that came in Business Standard, it has been said that FIPB has cleared the proposal. Earlier Civil Aviation Ministry had asked DIPP a clarification on the FDI notification, that whether a foreign airline can buy stake in an existing company with license.

Last month, AirAsia had moved an application with FIPB seeking approval to start a new airline in tie up with Tata Sons who will hold 30 per cent of the share and Telstra Tradeplace which will hold 21 per cent. Mr. Tony Fernandes, promoter of Air Asia, the Malaysian Low Cost Carrier earlier in the day on this development tweeted “Exciting, Thank you all” on securing the FIPB approval. AirAsia has been seriously working on launching a new airline the moment they submitted the proposal to FIPB. They had in fact selected the CEO of AirAsia India which will be having its base in Chennai. On the selection of the new CEO, Mr. Fernandes had tweeted ““I have selected our CEO for AirAsia India. Very smart boy from the South, Madras. An amazing CV. Will impress all”.

Now as FIPB has approved the proposal, the AirAsia would have to wait for the air operator’s permit from the Civil Aviation Ministry for the commercial launch. AirAsia would be focusing on the southern part of India and small towns in the initial phase and the new airline operations would start with an investment of around USD 30 to USD 60 million.

Passionate In Marketing - November 27, 2020
0
Godrej Ezee has disclosed another TVC, setting the disposition for winter. The film stresses the item's adequacy as a specific fluid cleanser...

FSS to establish its footprint in Saudi Arabia

PagarBook ropes in Akshay Kumar as its brand ambassador

Nissan Magnite SUV to be Launched in India on 2nd December

Airtel and Vedantu come hand in hand to bring education on...