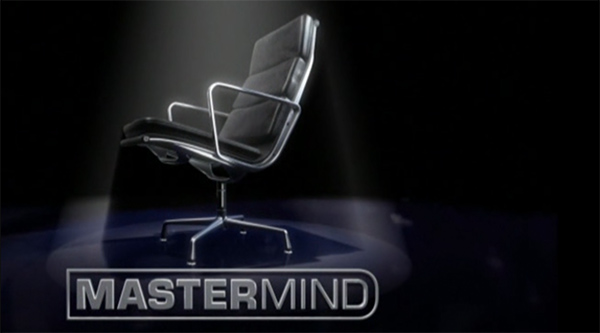 Feb 21, 2013: Disney Channel will be bringing one of the well known shows of the world Mastermind Quiz to India. The Quiz Show which is produced by BBC will be brought to India under a licensing agreement. The show will be aired in India with difference. In the new format, a kid in the age group of 7-14 will be the captain of a four member team which will have members of the kid’s family. Two teams will be competing against each other in an episode. The show which will go on air on Disney Channel from February 25 will have 110 episodes in the first season. The show will be hosted by actor Benjamin Gilani.

Disney Channel is bringing Mastermind Quiz which is a 30 year old show to India as part of its strategy to increase the proportion of locally relevant shows in the channel’s content. Presently Disney has got 35 per cent locally relevant content and its own international shows makes up the 30 per cent of the content. Rest 30 per cent consists of licensed shows such as Doraemon and other cartoons. Disney by hosting this show which is known for its elegant sets and individual quiz format is looking to turn its fortunes and take on other channels like POGO which has been doing really well with its Chhota Bheem series. 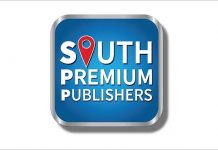 Passionate In Marketing - December 4, 2020
0
Axis AMC has announced the launch of the 'Axis Special Situations Fund'. It is an open-ended equity fund that follows a special theme...

COVID-19 Becoming the Reason for the Growth of upGgrad