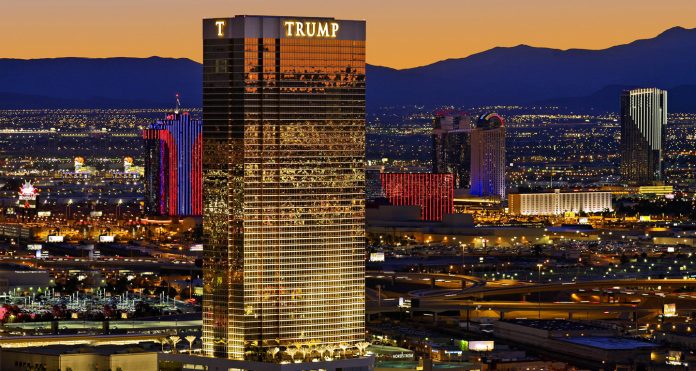 August 25, 2014: Trump Hotel Collection that is owned by the US real estate billionaire Donald Trump appears to be on an expansion spree. Trump has plans to set up 30 hotels globally by the year 2020.

It is to be noted that India will be a major contributor to this count and the luxury hotel brand will be focusing on gateway cities including Bangalore,Delhi, Mumbai and Goa. Furthermore, the brand is in talks with the builders who are ready to take up mixed use projects that combine luxury hotel and branded real estate for sale as well.

Established in October 2007, The Trump Hotel Collection has nine properties in its collection with two inNew Yorkand the rest spread across theUSinChicago,Hawaii,Las Vegas,Miami,PanamaandTorontoandIreland. Also, the firm is poised to open hotels in Rio,VancouverandWashington, D.C in 2016. With this rapidly growing number of properties across the globe, the luxury brand is focusing on expanding its presence inIndia.

Early this month, the American real estate tycoon Donald Trump revealed his plans of investing in the Indian property and hotel sectors. He was betting on the Narendra Modi led government’s efforts to revitalize the country’s economic growth and infrastructural boost.

Already, the brand has launchedTrumpTowerin Mumbai as its first project in partnership with Lodha Group. It is a luxury residential tower that provides its occupants with Jacuzzi tubs and best-in class concierge services.

Regarding the plans of launching luxury hotels in India, it was stated by Shafi Syed, the Vice President of Development and Acquisitions, Trump Hotel Collection that it will take time to find the right development partner, right deal structure and location in India.

In January 2014, the billionaire inked a deal with Brazilian developer LSH Barra SA for the Trump Hotel Rio de Janeiro project that will feature a 171-room luxury hotel with ocean and mountain views, nightclub, spa and 11 suites with private plunge pools.

Passionate In Marketing - June 29, 2020
0
In the last week, Indian and Chinese soldiers had a brutal face-off in Galwan Valley. As a result, that left 20 Indian...