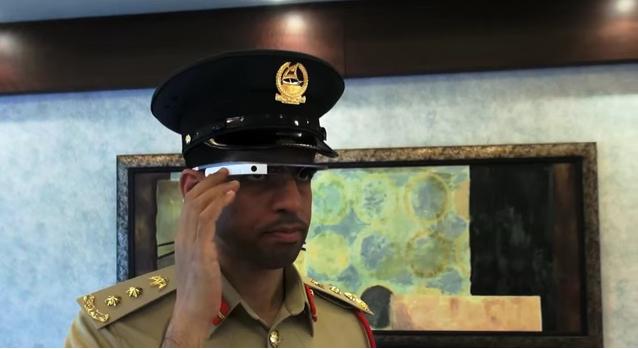 Once a police officer takes a snap of the erring driver, the photo can be instantly uploaded in the system of the police department using an app. Another app which is being tested by Dubai Police would help in identifying wanted cars. The Google Glass will help in tracking cars which are in the offenders list and alert the police. If this experiment becomes successful it would definitely change the way people drive and we can see more tech savvy police officers across the world manning the traffic. Surveillance vendors like CopTrax are also collaborating with police in different places so as to record traffic violations using an app in the Google Glass.