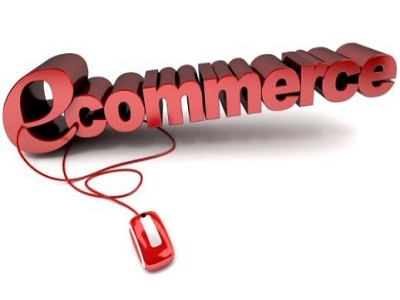 In Tumkur, an industrial town that is located 70 km to the northwest of Benagluru, Amazon that is the largest e-commerce firm in the world is planning to achieve exciting growth. The credits go to a one month old pilot project.

A committed rural e-commerce distribution center that is manned by the youth of Tumkur has now made it possible to deliver the products in two to three days rather than a week.

One of the natives of the Koratagere village nearby Tumkur, Doddaiah aged 22 years rides on his Honda motorcycle every day and he is amused to see the exciting growth. He stated that unlike in big cities where the e-commerce deliver guys spend hours together on the road carrying the heavy packages, the life in such tier 2 and tier 4 cities is much simple. He stated that he delivers 12 packages in just a couple of hours.

The online retailer firms such as Flipkart and Amazon are considering smaller towns come out as a big opportunity. Amazon started its operations in Tumkur in the last month, and the firm is able to deliver 10 packages in a day. The retailer ships around 150 packages in and around the town. The other tier 2 towns such as Davangere in Karnataka and Hosur in Tamil Nadu are also a part of this pilot project.

Last year, Flipkart started selling the Motorola smartphones to the rural customers as a pilot project by setting up local networks of entrepreneurs. These people were involved in the marketing of the product, placing the orders with Flipkart and delivering the orders to the buyers.

Mohan Kumar ordered an HTC smartphone priced at Rs 14,969 on Monday. He was surprised to have received the order the next day. He said that it has been too fast and that his daughter will definitely be thrilled.

The demand from the secondary towns and rural regions inIndiacannot be ignored any longer as the smartphone penetration is growth to aspiring levels and the same has resulted in an increase in online buying. To be specific, Amazon receives 50 percent of its overall orders from beyond the top eight metro cities in the country.

Online only smartphone brands to take the offline route

Emerging trends in Email marketing for 2013

Personalized branding is all about customer choice!

Honda Motor starts work on developing a small car and a...

40 per cent of Indian toy companies close down because of...