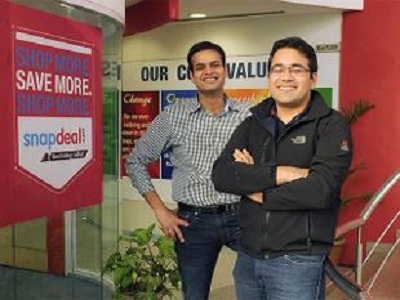 As the funds are drying up, the major online marketplaces such as Snapdeal and Flipkart have asked the leading brands to run marketing and advertising campaigns for them in order to promote the deals and products. They are also having the same demands as the large brick-and-mortar retail chains.

Some brands are cautious about a backlash from the physical retailers and others are agreeable to the idea and they are considering the same as a support for an extra sales channel.

This move will let the e-commerce companies comply with the rules that avoid them fixing predatory prices that implies that they cannot promote them as well, state the industry executives.

The brands have the liberty to discount the products and they can do any such deals and advertising campaigns that will not violate the set rules, stated the head of a major domestic consumer electronics manufacturer. He added that a squeeze on the marketing budget had triggered these efforts.

Until lately, the e-commerce firms ran advertising campaigns in order to drive sales other than those for online only predicts that were joint spending mostly. As the investors are tightening their belts and scrutinizing the marketing spends, the e-commerce companies have been forced to approach the major sellers, stated the officials.

The online retailers have pitched the consumer electronics, apparel and mobile phone brands for these campaigns. These are the bestsellers categories online and these are valued to account for 85 to 90 percent of the business. But, a few large brands are quite skeptical as they fear backslash from the offline retailers that are the largest contributors to the sales.

Since last Diwali, the e-commerce firms that were the top media spends in the country as the auto and telecom companies for a couple of years have reduced the campaigns and most advertising is focused on promotions instead of deals and brands. The executives claim that this move is due to the investors who have controlled their funds as the e-commerce companies have been burning money. 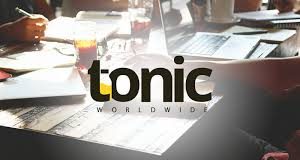 Passionate In Marketing - July 4, 2020
0
Tonic Worldwide is a Digital Marketing company in India that works globally on end-to-end digital solutions that include Website Development, Social Media,...