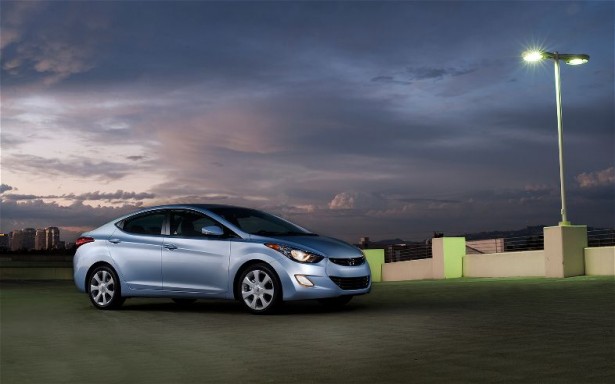 Dec 7, 2012: The Neo Fluidic Elantra from South Korean carmaker Hyundai which was launched in August has become the top selling premium sedan in last 3 month outselling the major rivals Corolla Altis from Toyota and Chevrolet Cruze from General Motors.

Elantra marched ahead of Corolla Altis which had 20% market share and Cruze which had 17% market share with its marketing campaign ‘Signature of Success’. The premium sedan market which is said to be 1% of the total car market has been witnessing a heavy slowdown with the present sales figures being only 50% of the last year.

Passionate In Marketing - August 9, 2020
0
Goodknight launches ‘Rakshak Ki Rakhi' for the warriors in the COVID-19 battlefield. As part of the campaign #RakshakKiRakhi, Goodknight Patches crafted a...