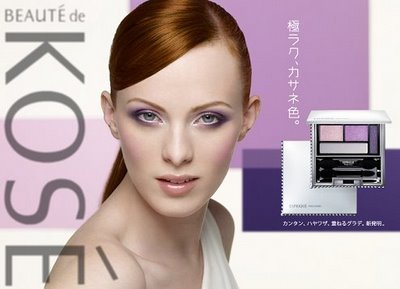 The Joint Venture would be named as Kose Elder (India) Pvt. Ltd. and Kose will have 60 per cent in the JV and Elder Pharma will have the rest 40 per cent. Kose Elder plans to start of the new project in next three months and for this the company is planning to invest couple of million dollars. Elder Pharma plans to give full support to Kose Corporation which includes distribution and manufacturing support so as to bring top end cosmetic brands of Kose into India. The cosmetics that Kose Elder plans to bring into India include ointments, lotions and creams.

The Indian cosmetic industry is estimated to expand at a CAGR of around 17 per cent during 2013-15 because of the rising fashion consciousness among people in India. Both the companies are expecting incremental revenues of Rs.30-40 crore in the first year of operations.

Passionate In Marketing - December 7, 2012
0
Dec 7, 2012: The subscribers of Tata Teleservices, Videocon and Telenor may face a black out from January 18 as their license gets expired...

Celebrities with huge Twitter following getting paid for tweets now

Dabur Chyawanprash to Arrive in Biscuit and Bar Forms

Apple rolls out iTunes stores in India and Indonesia

M&M to roll out tractors

Ford EcoSport to be launched in early 2013