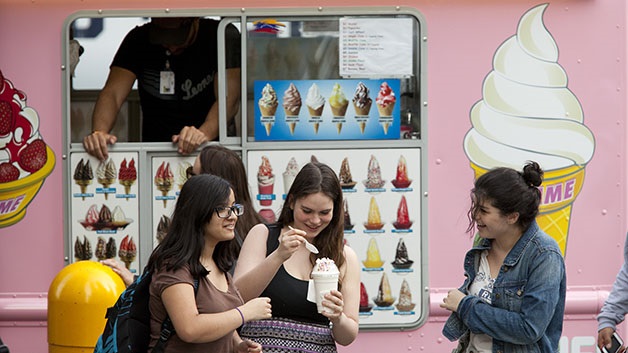 Uber has tied up with the ice cream brand Haagen-Dazs for this on-demand initiative. The company believes that scorching heat of cities would make this program popular and successful among the cab travellers. This offer will be available for Rs 700 in 3 cities and for a lesser cost of  Rs 450 in Pune and Hyderabad. There are thousands of travellers who avail cab facility in these five most moving cities of India. Users can avail this offer through cab booking mobile apps.

Uber has investment from rich firms like Goldman Sachs and Google Ventures. There are similar on-demand promotional programs being launched by Taxi service aggregators too.

Passionate In Marketing - August 8, 2020
0
Season 2 of this successful campaign “Thinkistan” has been successfully floated recently under the promotion tag #Ideachor, promoting the campaign in the most unique...