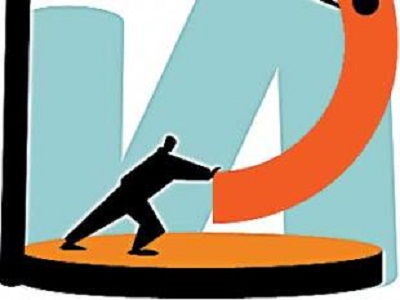 September 17, 2014: The entertainment and media industry in India is predicted to grow over two folds in the next five years ending in 2018, that is a rate of over 15 percent to over Rs 2,27,000 crore. This possible growth of the industry has been estimated by the industry body Confederation of Indian Industry (CII) and professional services company PwC.

The aforementioned growth rate has been estimated on a compounded basis per annum. For the last year, the entertainment and media industry grew about 19 percent over the year 2012 up to Rs 112,044 crore, claims the report.

Talking about this estimated growth of the industry, Chandrajit Banerjee, director general of CII claimed that the future of the industry primarily lies in the digital media as the internet is a key element that leads to the growth inIndia. In the last year, it is the internet advertising and access that were the fastest growing segments with a growth rate of 26 percent and 47 percent respectively as compared to the previous year.

Those companies involved in the entertainment and media industry will have to focus more on a business strategy that will be suiting the digital age, points out the report. It is claimed that the industry will have to get even closer to the consumers and implement more flexible business models to enhance the growth.

It is predicted that the internet advertising will materialize as the third largest segment in the overall entertainment and media industry with a total market share of about 16 percent.

Other than this, the report also claims that the television and print media are believed to remain the largest contributors to advertising even in 2018, but their revenue from advertising is estimated to grow at a CAGR of 13 percent and surpass Rs 60,000 crore in 2018 from the amount of Rs 35,000 in 2013. Talking of the television department, it is the biggest segment with a growth of 15 percent due to subscription revenues. On the other hand, the film segment is expected to grow at a steady pace with a CAGR of 12 percent by Rs 12,600 crore.