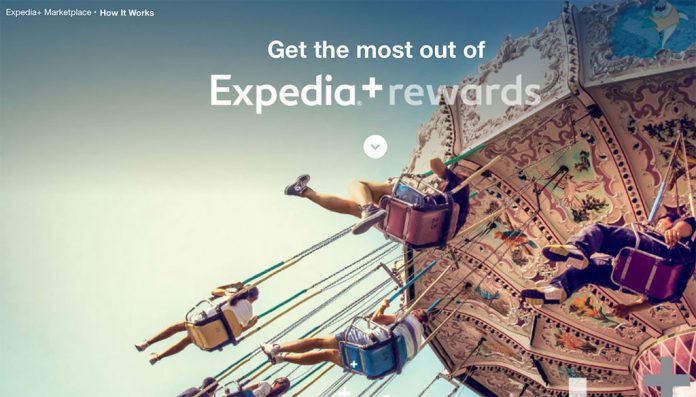 Expedia India has come up with a new loyalty program called Expedia+ that will let the members to earn points as they book hotels or holidays. The loyalty program comprises of three levels and it provides advantages to the member-only deals as well as bonus offers.

Manmeet Ahluwalia, the Marketing Head at Expedia India stated as follows in a press release. He claimed that with the increasing acceptance of both e-commerce and evolution among the Indian travelers. The consumers have started looking out for the value based programs that provide great rewards as well as exclusive benefits to them. The survey conducted by Expedia on the loyalty programs has revealed that 47 percent of the Indians belong to a part of 2 to 3 travel loyalty programs. On the other hand, 38 percent take part in 1 program at least. He further claimed that this clearly shows that there is an appetite for the loyalty programs among the Indian consumers. The consumers are getting smarter and they want to avail all the benefits on each and every purchase.

Expedia has conducted a consumer survey for loyalty program participation. It has discovered that almost 44 percent of the Indians are open to enroll into the new travel loyalty programs as well as desire benefits. The survey claims that 82 percent of them want to enjoy complimentary upgrade of room or hotel category, 77 percent wants free drinks and meals and 34 percent want hotel nights abroad. Furthermore, it revealed that 27 percent want flexibility to enjoy gift or redeem the points, and 19 percent want flexible check-in as well as check-out options.

The Expedia+ members can redeem the points when they want without any blackout dates that reject the high season holidays. Ahluwalia stated that the Expedia+ will help in reaching out to a large number of travelers and expand the loyal customer base in India. 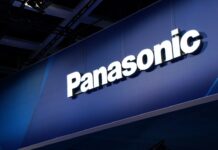 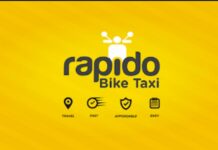 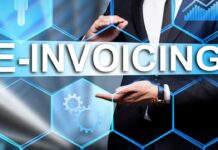