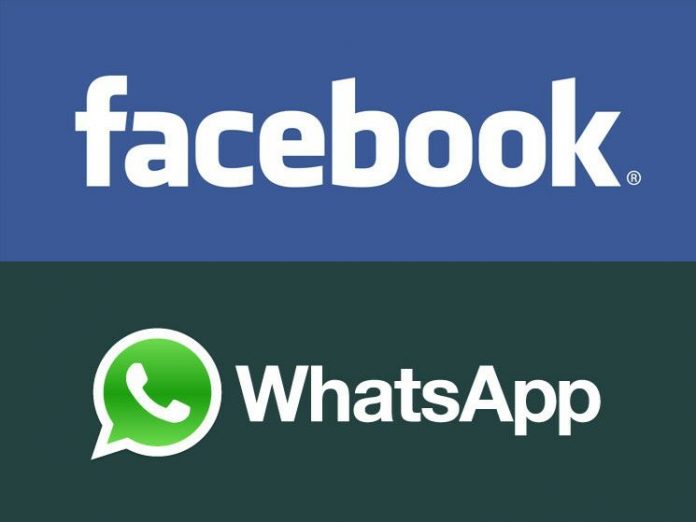 February 20, 2014: In what is termed as one of the biggest and the most surprising deal, Facebook on Wednesday announced its decision of buying smartphne messaging service Whatsapp for USD19 billion. In a move which will allow Facebook to maintain its stronghold in social networking, it would fit into the focus of Mark Zuckerberg on being at the center of lifestyles.

This deal will allow Facebook which has more than 1.2 billion members to acquire more than 450 billion members who are on Whatsapp. This acquisition comes after the California based company raised USD 16 billion through a public stock offering two years back.

Speaking about this deal Zuckerberg said “Services with a billion people using them are all incredibly valuable”. Koum who started WhatsApp and who would join Facebook’s board under the deal was quoted as saying “Almost five years ago we started WhatsApp with a simple mission: building a cool product used globally by everybody. Nothing else mattered to us.”

The users can expect to see new integration between Facebook and WhatsApp in the coming days with this deal.

Passionate In Marketing - September 18, 2020
0
On Tuesday, Apple unveiled two new additions to its wearable device, the Apple Watch Series 6 and Watch SE. Although the Series 6 is...