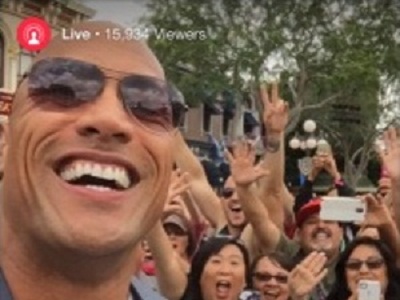 Be prepared to start watching live videos that were added by your family and friends on the social network Facebook. Facebook live videos streaming similar to Twitter to take off. The largest social network in the world is testing a new feature that will let its 1.5 billion users to shoot a video using their smartphones and others to see what they are doing.

Facebook started testing its live video option on Thursday among a few of its U.S. audience with Apple iPhones. As of now, Facebook has not mentioned any word about when all the Facebook users with a smartphone can enjoy the opportunity of broadcasting live.

The feature of broadcasting live videos represents the latest challenge of Facebook to the online messaging service Twitter that introduced Periscope, a live video application earlier this year. Also, another popular application known as Meerkat can be used to share the live videos on the social network circles.

This is not the first time that the social networking firm Facebook Inc. has copied the idea implemented by others in an attempt to make sure its social networking platform remains the dominant one. Lately, Facebook embraced the hashtag symbol that was originally a Twitter technique to flag the major topics of conversation and events. It also closed a choice to check into particular places, and this was popularized by Foursquare.

Facebook is also introducing a new feature called Collage that will bundle photos and videos that were clicked in the same place at event into a slideshow automatically. This concept is similar to a feature that Google launched in the Plus social network and imported to its Photo app earlier this year. This shows that the list of Facebook’s mimicry is not going to end soon.

The Collage feature might arrive on the iPhone app of the network initially before it is launched for Android in the next year.

Facebook claims that these features will help it bring the users together though they are far apart. There are possibilities for the live video option to create some legal issues for Facebook as copyright owners would have shard their videos that are protected. 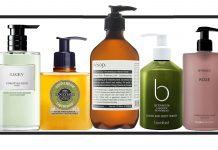 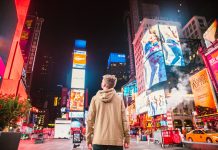 Development of marketing and its strategies in the year 2021