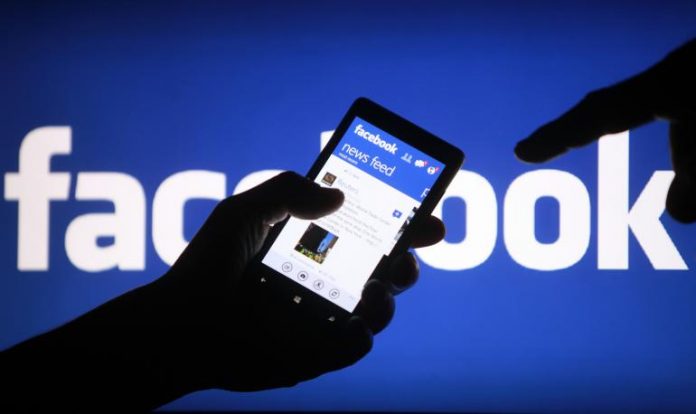 June 22, 2014: Social media networking site Facebook is all set to achieve 40 per cent growth in people in India outside the US. This was reported by research firm eMarketer. The firm in its report said that “This year, eMarketer predicts, the country (India) will enjoy 40 per cent growth in Facebook users, the most of any market in the world and more than twice as quickly as regional second-place Indonesia.”

eMarketer projected that Facebook users in India will touch 108.9 million this year up from 77.8 million in 2013.  The research firm projects that these figures will touch 136.3 million in 2015 and it is projected to touch 211.2 million by 2018. Indian and Brazil are being considered as the key markets for the growth in user base by Facebook and the company has stated that it is focusing on these regions.

It is estimated that nearly 78 million people in India logged on to Facebook at least monthly by the end of 2013. The global monthly active users of Facebook were recorded at 1.28 billion on March 31. This showed a growth of 15 per cent from 2013.

This growth in Facebook is attributed to increase in usage of mobile devices in markets like US, India and Brazil. An increasing trend of users accessing Facebook through mobile devices is being witnessed in these markets and the social media company is trying to launch apps for smartphones which makes people easy to access the same. The latest launch of an app was the Facebook Slingshot which allows the photos to self destruct after it is sent through the app.

Rupesh Pal - May 6, 2021
0
In Terms of Digital Platform, Zee Group of media has touched the new Statistics and boost its presence by completed more than...