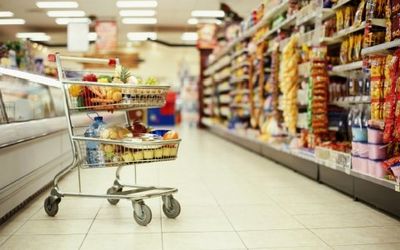 It is said that, “Variety is the spice of life”.  People might say that one should live as simple as possible but the fact is everyone needs to be different from others in something or the other. It’s often a race to see who stands out in a particular segment. In today’s scenario, people are found to be more agile (the ability to adapt to changes) and this is true in the consumption pattern of brands for both men and women. Their likes keep varying according to certain factors as a result of which these brands come up at the top of the preference list of the consumers.

In connection with this, a research was conducted in Asia and the report showed the consumers top 10 favorite brands and also the reason behind what makes them buy it. The luxury preferences of about 2500 consumers were taken into account for this study which was conducted across India, Indonesia, China and Singapore.

As mentioned above, the basic reasons why Asia’s affluent consumer prefers buying these luxury brands is because

There was an interesting observation made in this study. The top 10 list of brands reflects more of male preferences. Here is where the gender specific brands come up. The study reveals that the brand Apple is consistently a favorite among men and women. But when it came to individual preferences, it was seen that females opted for Canon, Chanel and Hong Kong (holiday destination). On the other hand, men associated more with automobile and technology brands like Mercedes Benz, Audi, Intel and Microsoft. Cool observations right!

Another interesting observation that popped up from the top 10 list of preferred brands was the choice of these brands in India and China versus Singapore. India and China had six out of the 10 preferred luxury brands in the overall rankings with Indonesia having an even split. Singapore is a relatively mature market and there are seven brands that have not come up in the affluent index.

In a nutshell, from the report we can surely make a conclusion that India and China will be known as the future decision makers of consumption among Asians. Time to have a look at these two most populous countries in the world and who are also known as emerging economies.

Passionate In Marketing - August 4, 2020
0
Consumer trends change constantly, especially during these unprecedented times, with the world facing a global pandemic. Various studies are being conducted to...